One of the strongest players ever. Has won more championships than anyone else. Always motivated to play at the highest level. Has won all games during a championship on two occasions. He is an expert in converting a tiny advantage into a winning game

One of the best players in modern time, Jelle Wiersma is one of the few players who has won a championship without losing a game!!

Started as an international draughtsplayer. Nowadays only plays Frisian Draughts and will  probably soon become a champion.

Writer of articles about Frisian Draughts. Has published a theoretical book of the game. Has played at the top level for many years.

For many years the champion of Frisian Draughts. Van der Goot was one of the best players ever. He died in December 2015.

Champion in 2000. He likes to organise tournaments and publish about the game.

A new talent rising to the top with great calculation abilities...

A fixture for many years in the top rankings, hard to defeat. Still going strong.

Frisian Draughts wasn’t totally new to me, but the more I delved into this game, the more I was impressed with all the possibilities of positions with only a few men apiece.

With his impressive calculating ability he is able to learn other variants very quickly, including Frisian Draughts, and play them at  a high level.

Franeker 2014: "I never heard of this version of draughts before coming here, I really enjoy all the combination possibilities of this game. There is definitely a future for Frisian Draughts."

In 2018 he becomes runner-up at the first Wolrd championship Frisian Draughts!

"Frisian Draughts! A nice game but very hard. I will absolutely need more time to make progress and to understand its ins en outs."

"Frisian Draughts is a very special game. The horizontal and vertical capturing of pieces in particular gives it a complete different character. This game has the original elements of draughts and even parts of other checkered boardgames like chess. The endgame is very curious: even a tiny

advantage can result in a better position, for example, two kings will always win against one king.

To play Frisian Draughts you must think in a different way to normal draughts, I think. But it is absolutely very complex and curious and it deserves publicity, action and growth."

"I would like to thank you from the bottom of my heart for your invitation to this distinguished and welcoming tournament. I had a lovely time here and I am ready to contribute to helping to introduce Frisian Druaghts everyhere. I wish you every success."

"Frisian Draughts is nice and complicated and relatively unknown, but absolutely with a bright future. I hope that Czech draughts players will participate in the future."

"I am very pleased that I could join this grandmaster tournament for Frisian Draughts. It is a beautiful game even if it is very complicated."

Champion in Italy and checkers world champion, for both  64 board games.

"A beautiful game and you need all the calculation abilities you possess."

"This is the hardest game I have ever played."

"It takes some effort to master the basic knowledge. When will a game be good enough to stand the test of time on both sides?  To play like this in the future is my motivation now." 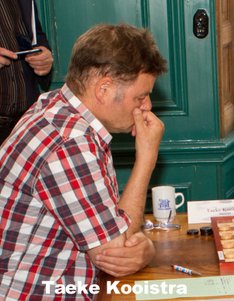 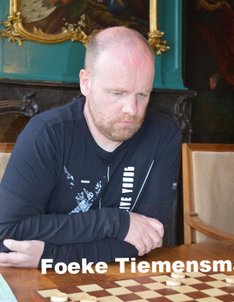 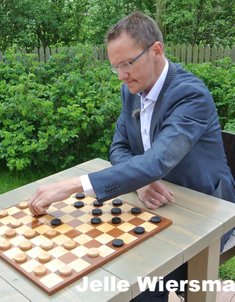 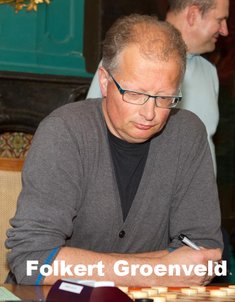 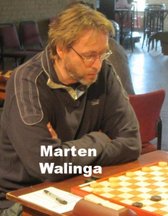 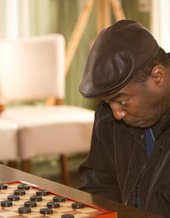 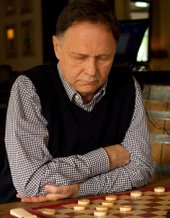 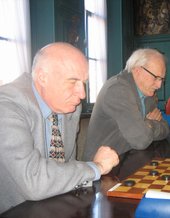 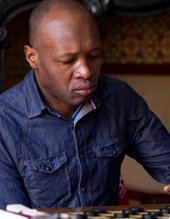 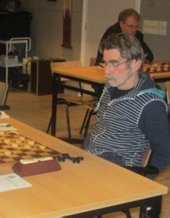 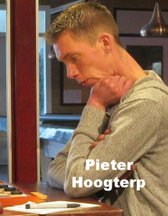 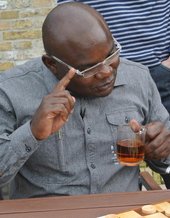 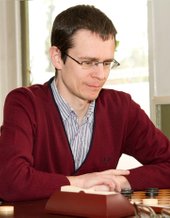 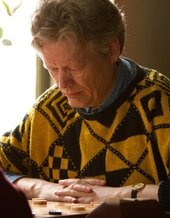 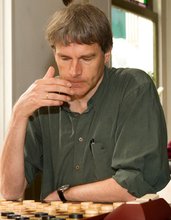 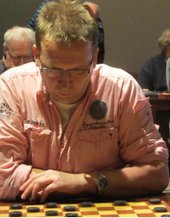 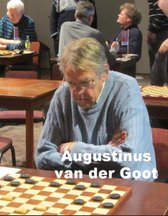 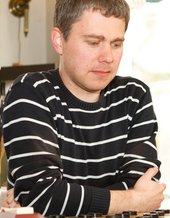 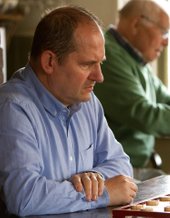 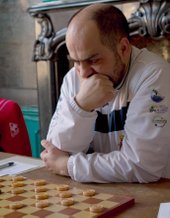 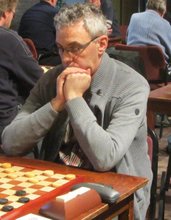 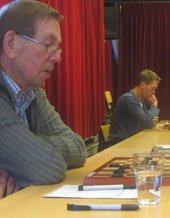